Who hasn’t taken a piece of paper and mindlessly doodled on it? While on hold, while daydreaming, while waiting for something. In high school, I was the girl with the bursting pencil case filled with every kind of gel pen: metallic, neon, chalky pastel. My filofax (LOL) was filled with colorful notes of the day’s events. My classmates and friends would ask me to letter the dividers on their own organizers. So when the opportunity presented itself, I was more than happy to be involved in creating the very first local hand lettering book—made by such a young talented Filipina at that.
I remember meeting Abbey Sy at a craft gathering at Hey Kessy. When Koko suggested we make a book about lettering, Abbey was the first person I thought of who could write it. Koko and I were scared she wouldn’t say yes, but little did we know, she had already been toying with the idea—even consulting with Mansy of Hey Kessy, who was my co-crafter on the Candy DIY Book. You can read more about Abbey’s Road to ABC on her blog.
We met on a holiday—when Pope Francis was in the country—and went home with a complete outline of what the book would be all about. Five months later, here we are. (: 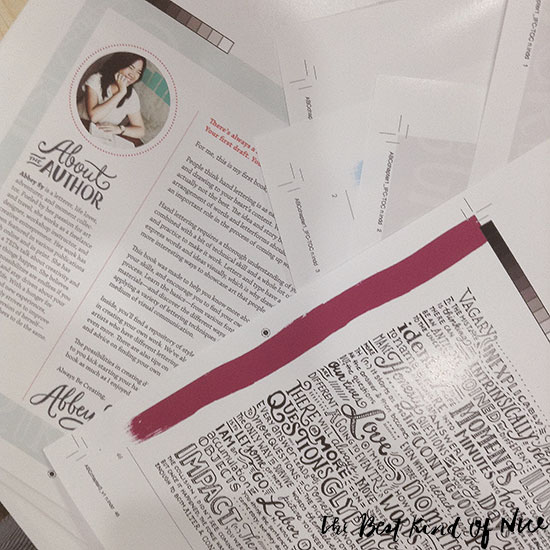 Proofs from The ABCs of Hand Lettering 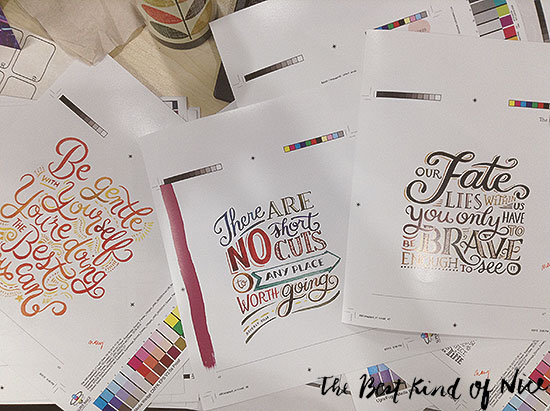 Just a few of the art Abbey created especially for this book. 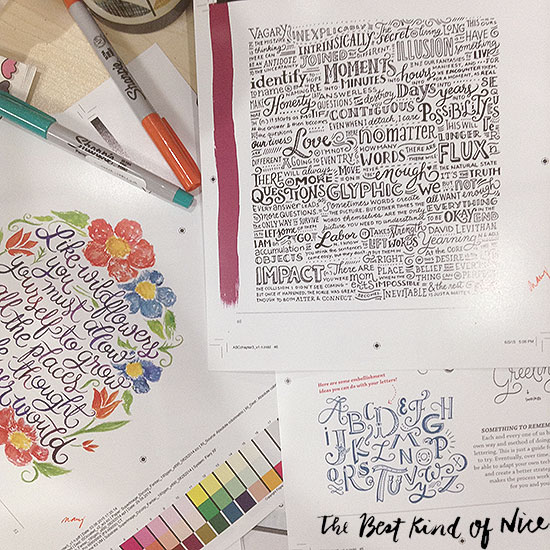 Making sure everything is in order! Art direction of the book by Jaykee Evangelista (who I also got to work with on The Friendship Bracelet Book a few years back). 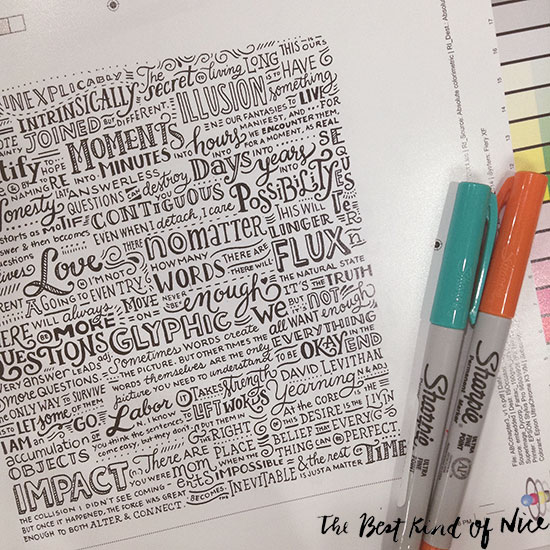 This is personally my favorite page. (: 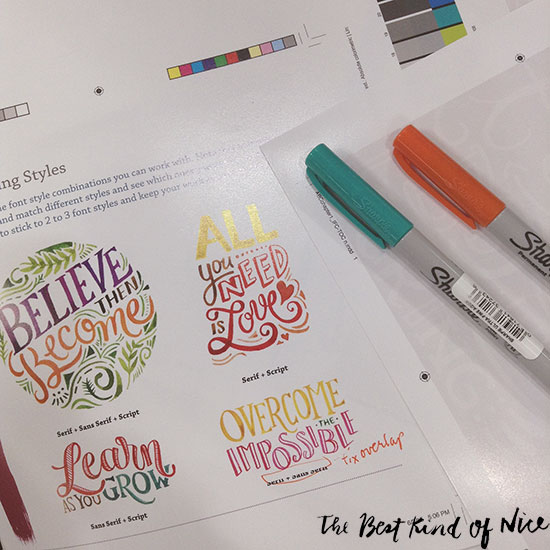 Putting it all together.

Abbey worked really hard on creating the guide for hand lettering. Whether you’re a beginner or already a fan of lettering, you’ll learn something new from this book. Hope you can grab a copy (for just P295—what a steal) as soon as you visit the book store nearest you. Then you’ll always be creating, too. (: 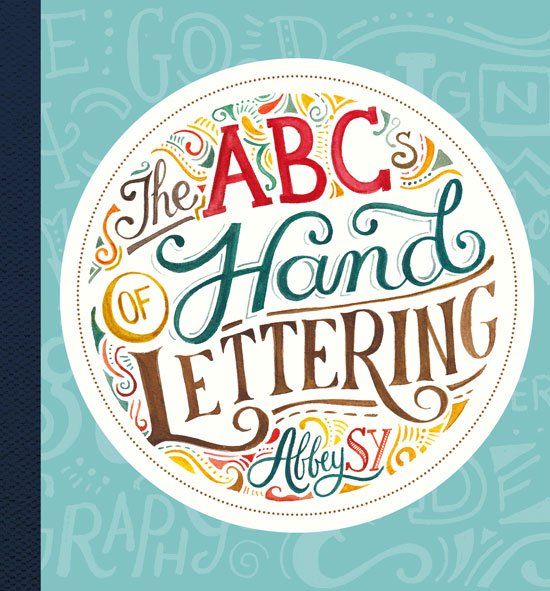