You Can’t Move Forward Without Looking Back 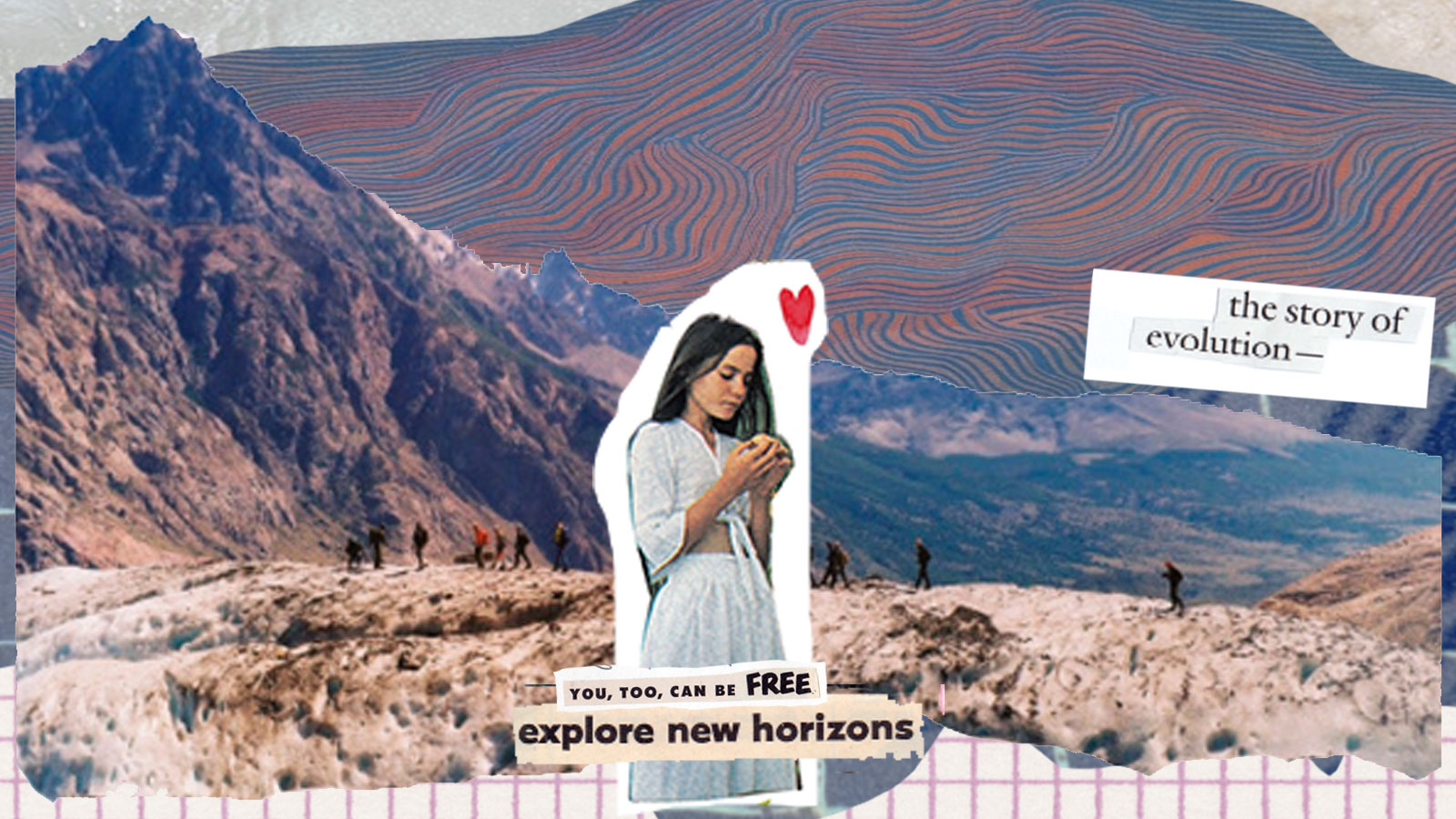 Five years ago, I thought my world had completely turned upside down. I got laid off, and thus began what I thought would be the worst chapter of my life. The month that followed that fateful afternoon was the longest four weeks I had to go through. Every day, I slowly packed away 12 years of my life into boxes. I had no clue where I would be going next.

I can’t believe it’s been that long. I still remember when I sat down in our kitchen in Chico, and I broke down, telling my younger brothers that I no longer had a job. I had a folded up Post-It where HR scribbled down my severance package. They didn’t know what to tell me, but they just sat with me until I stopped sobbing. I don’t even remember what I told my dad.

Five years later, I can look back on that day with sober eyes, no longer teary or emotional. I recognize that it was meant to happen. There are still some things I don’t understand from that period but I’ve long accepted them. Just another lesson to be learned in life, I suppose. The important thing is I survived, and I’m okay. I’d like to think I’m better, and every day since, I’ve tried to unlearn the patterns I’ve grown accustomed to. Always working on being better at my relationship with myself, with my work, and with other people.

I started writing again. I don’t know what I’m going to do with it exactly, but just putting words together has left me feeling inspired again. I was slowly falling back into a monotonous pattern I didn’t want to go back to. I stopped cooking and baking and my weekly newsletter just went kaput. I moved in and out of sleep and just went through days like a robot. I don’t know what changed but it’s like a switch was turned on and I’m making plans with friends, baking and trying new recipes again. I’m going on a trip soon, which I hope will keep the inspiration going.

Five years ago, I thought life was never going to be the same. I just didn’t know it would be much, much better.

Tags: there is more to life than this

Of Happy Endings and the Idea of a Perfect Romance